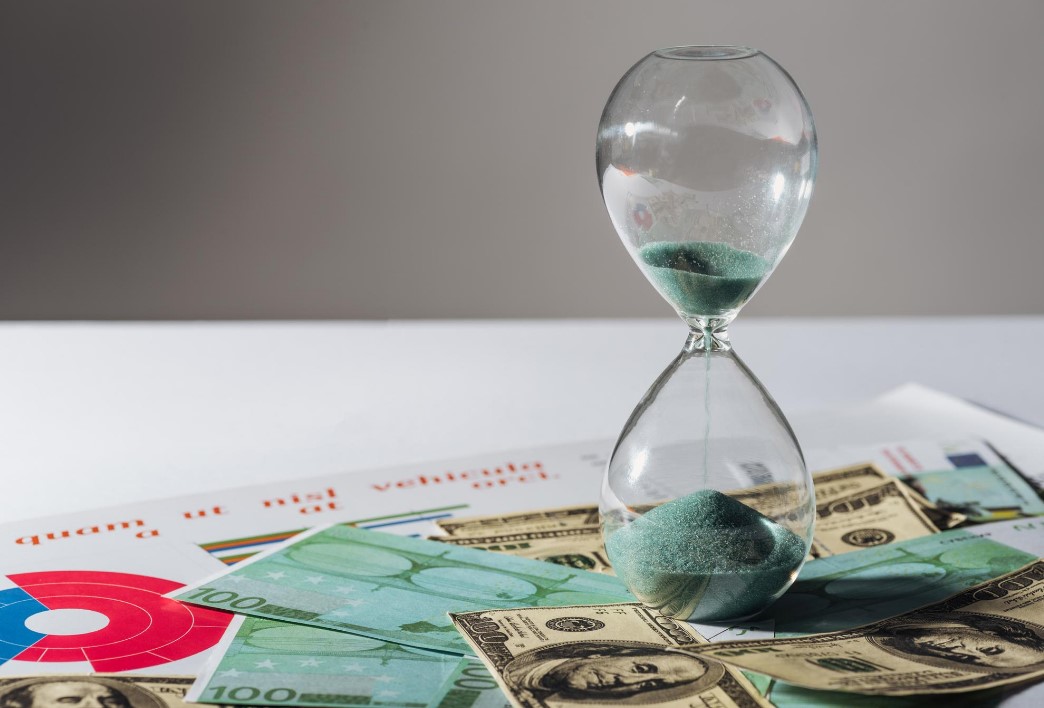 Rising inflation has been talked about and written almost everywhere in recent months. It is the current number one macroeconomic issue and central banks are beginning to actively address the inflation situation, at least in countries where price increases are no longer a temporary phenomenon. We have countries like the United States, England or countries in CEE, where central banks have taken the first verbal and non-verbal steps to stop price increases until they get out of control.

In particular, the Czech Central Bank acts as the largest hawk and at its last meeting at the end of December raised the 2-week repo rate by one percent to 3.75%. Governor Rusnok’s subsequent press conference sounded even stronger, announcing another likely increase above 4% if current inflationary pressures do not begin to ease. The last measured price increase (for November) was at the level of 6%. However, Czech inflation is likely to reach higher as long as the CNB’s measures take effect. The CNB’s actions are therefore justified, decisive and the bank’s rhetoric and actions credible. Thanks to the CNB’s actions, the EURCZK currency pair developed stably and the CZK was able to strengthen slightly against the EUR. The US Fed, for example, is very decisive, and the steps it announced in 2022 are in line with observed inflation.

On the other hand, we have the Central Bank of Turkey. Turkey has a long-standing problem with high inflation – since 2017, inflation has been in double digits (well above the inflation target). It should reach up to 18% this year. Macroeconomic theory speaks clearly about the impact of interest rates on rising prices. If inflation rises above the desired level, the central bank will be affected by a restrictive monetary policy – it will limit the amount of money in circulation by raising interest rates. When the Turkish central bank raised rates in an effort to curb inflation, the bank’s last governor lost his job. Since 2019, the Turkish central bank has had its fourth boss. The reason is Turkish President Erdogan’s opposition to raising interest rates and his alternative view that high inflation will be curbed by low interest rates. The best proof of the “success” of this Turkish policy is the gradual loss of value of the Turkish lira’s purchasing power. In 2021 alone, the Turkish lira lost almost 40% of its value to the euro. While this means a better summer holiday for most Europeans, it also means the economic problems of the Turkish population, for whom imported basic goods and services are becoming inaccessible.

A loose monetary policy (lowering interest rates) at high inflation is an extreme gamble, and such a central bank has very low credibility and a problem that may eventually spiral out of control (for example, Venezuela or Zimbabwe). 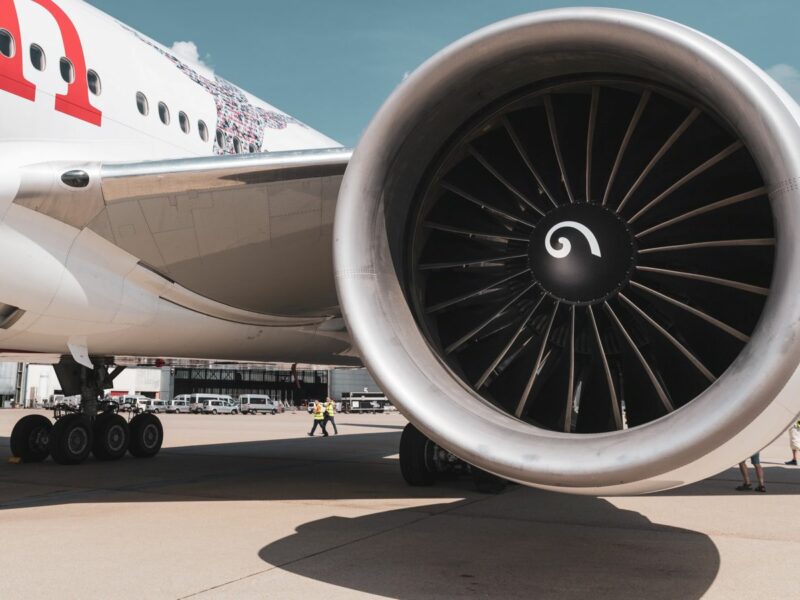 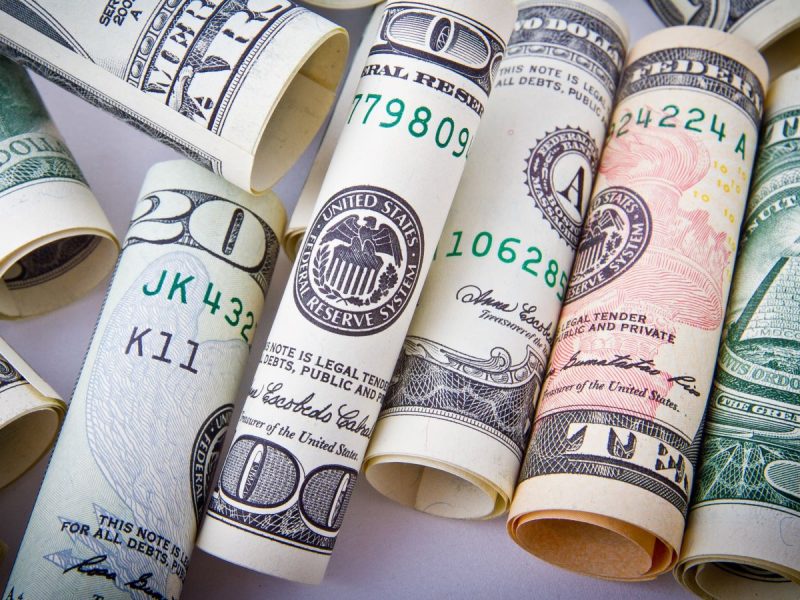 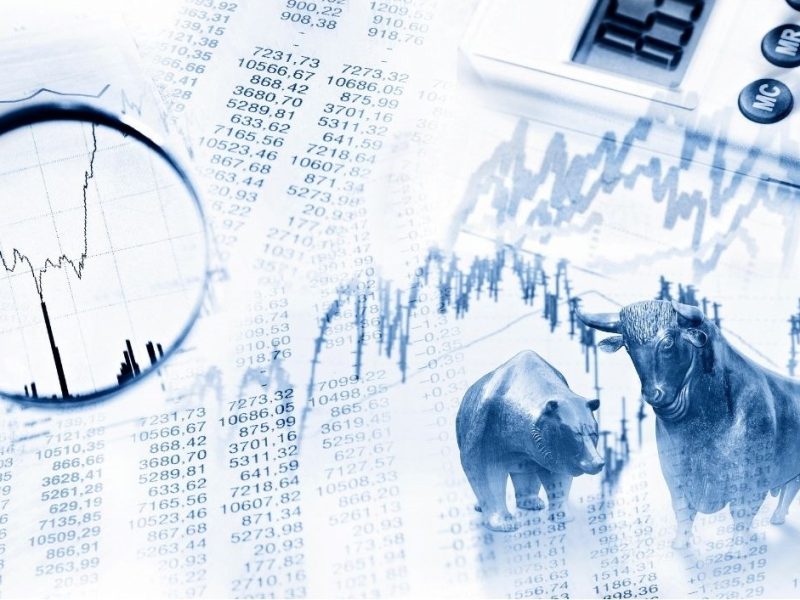