Kováčová is a mountain village, spread on a picturesque slope below the foothills of the Kremnica Mountains northwest of Zvolen at an altitude of 320 m. The eastern part of the district, as well as the village itself, already lies in the Zvolen basin. Chotár Kováčová borders the municipalities of Zvolen, Turová and Sliač. The first written mention of the spa village Kováčová comes from the period of colonization in the 13th century, during which German colonists came to Slovakia. Kováčová, as a settlement of servants, belonged to the Zvolen estate. The village did not escape the Turkish invasion in the 16th and 17th centuries, or the domestic looting during the class struggles in the 17th and 18th centuries. It belonged to the smaller municipalities of Pohronia, while most of its inhabitants were employed in agriculture and forestry.

The climate of a given territorial locality is conditioned primarily by its geographical location. The territory of the village belongs to the area of ​​warm basin climate, characterized as slightly dry to humid, with cold winter and frequent inversion of air temperatures. With a high percentage of windless days, the Zvolen Basin is one of the least windy regions in Slovakia. The climatic conditions in the spa area are completed by the spa forest, which is dominated by coniferous trees. The climate is therefore lowland with an average annual temperature of 8 ° C. According to the average monthly air temperatures, the village has a cold winter with an average January value of – 4.7 ° C. Summers are warm here – the warmest month is July with an average temperature of 18.8 ° C. The relative humidity is relatively high throughout the year – the annual average reaches 75%. The average annual rainfall is 708 mm. According to the Swiss classification, the village of Kováčová can be classified into a climotherapeutic area with a degree of stimulation of 0–, so it has a sedative climate, which suits the purpose of the Kováčová spa.

The thermal water and its healing use entered the history of Kováčová at the end of the 19th century, when after the discovery of the hot spring, the locals used to go to a small thermal lake to swim. Today, diseases of the musculoskeletal and digestive system, nervous diseases, metabolic disorders, kidneys or urinary tract diseases and women’s diseases are treated in Kováčová in the Detvan spa house all year round.

Joint and muscle pain, distress, muscle weakness, fatigue and exhaustion, poor performance, headaches and more are symptoms of postcovide syndrome, or so-called long Covid, which make life difficult for many after overcoming COVID-19. In the Kováčová spa, doctors and physiotherapists who have also received training from Mgr. Jendrichovského, PhD. and qualified medical personnel. Patients can use respiratory physiotherapy (breathing gymnastics), oxygen therapy (oxygen therapy), inhalations, individual and group exercises, electrotherapy procedures, hydrotherapy procedures, healing thermal pool, classical and reflex massages, nordic walking and various others that return them to normal of life. In Kováčová’s treatment, they emphasize an individual approach to the patient according to the course of his illness and the subsequent persistent difficulties.

You can find more about the stay paid for by the health insurance company on the website www.kupelekovacova.sk or at your attending physician. 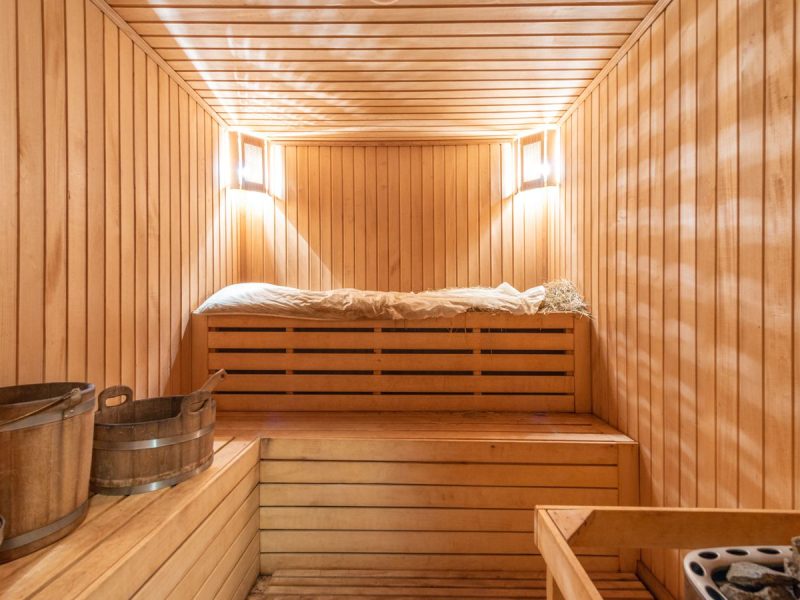 Do you know how to use sauna properly?

Today, sauna is an integral part of a healthy lifestyle. You can take care of it at any time of...

You should take care of your skin every morning and evening, and not just at the present time...