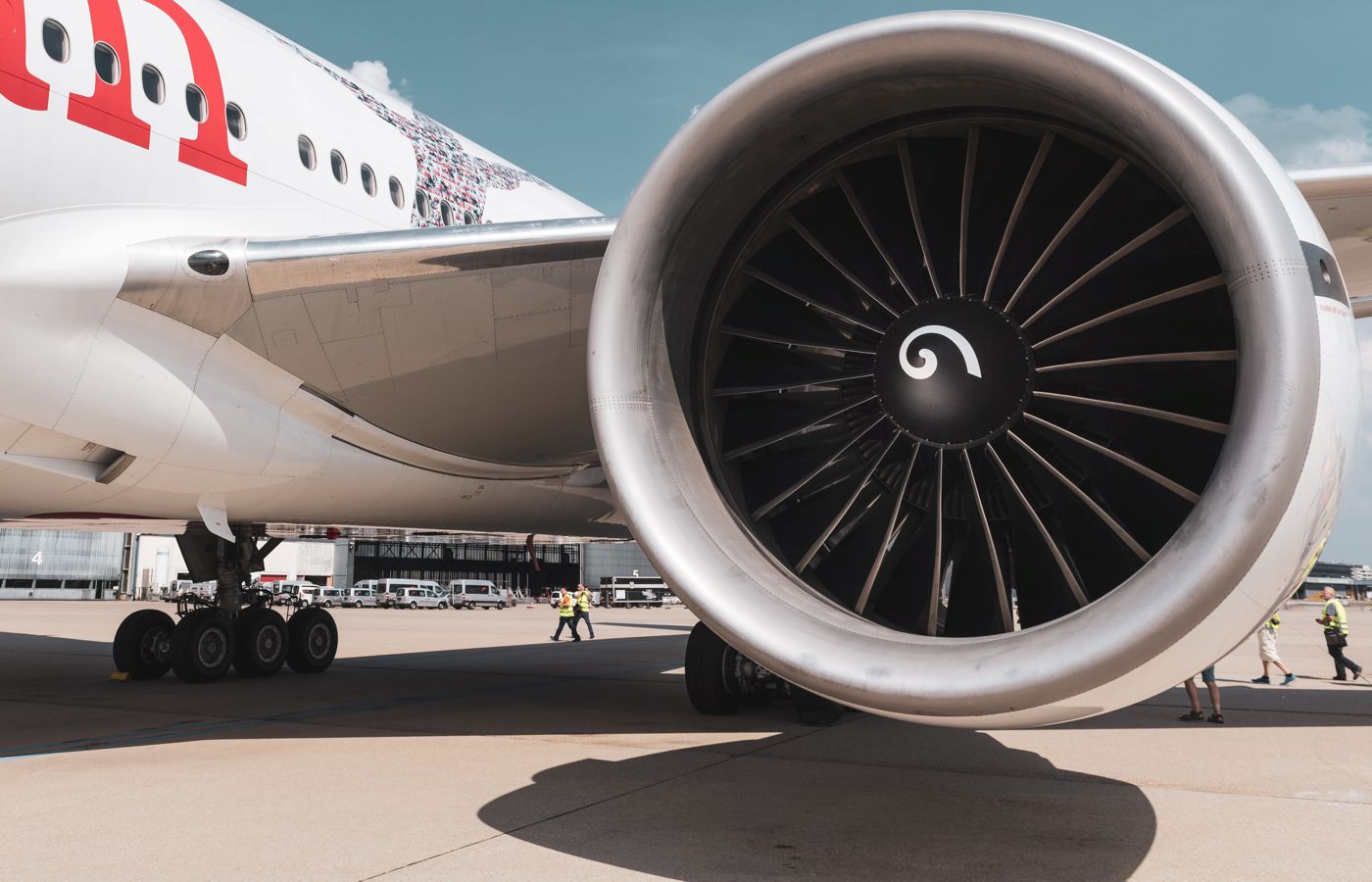 General Electric (GE), as one of the last American conglomerates, is coming to an end and, after years of getting rid of smaller divisions, will split into three separate companies. Founded in 1892, which at one time produced everything from electrical appliances to medical devices and their financial division, its financial division operated in banking and insurance, withstood many years of investor pressure to simplify business structure and streamline management.

At the height of its fame, as the bursting of the Internet bubble rolled companies across the economy, GE was even the most valuable US company with a market capitalization of $ 550 billion. GE was an extremely successful conglomerate until the failed acquisition of competitor Honeywell. Subsequently, to compensate for this failed acquisition, GE management made several extremely overpriced acquisitions that had a very negative impact on the company’s profitability. The financial crisis in 2008 and the collapse of the financial division of GE Capital, which had accumulated too large risk positions on its balance sheet, was already the so-called last nail.

GE will split into three new companies three years after the arrival of new CEO Larry Culp, who significantly extended the company through the sale of smaller divisions. The first will focus on the development and production of aircraft engines, the second on the medical business and the third on turbines for electricity production. The purpose of this split is to end the long period of below-average development of GE shares, mainly compared to the S&P 500 index, but also compared to its competitors. According to the management plan, the simplification of GE’s business in three separate companies will result not only in a more transparent allocation of capital within the company, but also in the opening up of the company’s value and consequently a higher return for shareholders.

Of course, the intended plan may not be 100% successful. At least in the case of the Air Division, the coronary crisis has shown how volatile and vulnerable this business is. In any case, it will be interesting to follow developments in GEa in its newly created spinoffs (companies created by separation from the parent company) in the following years, as quality spinoffs generally outperform the market at least in the first year since their IPO. 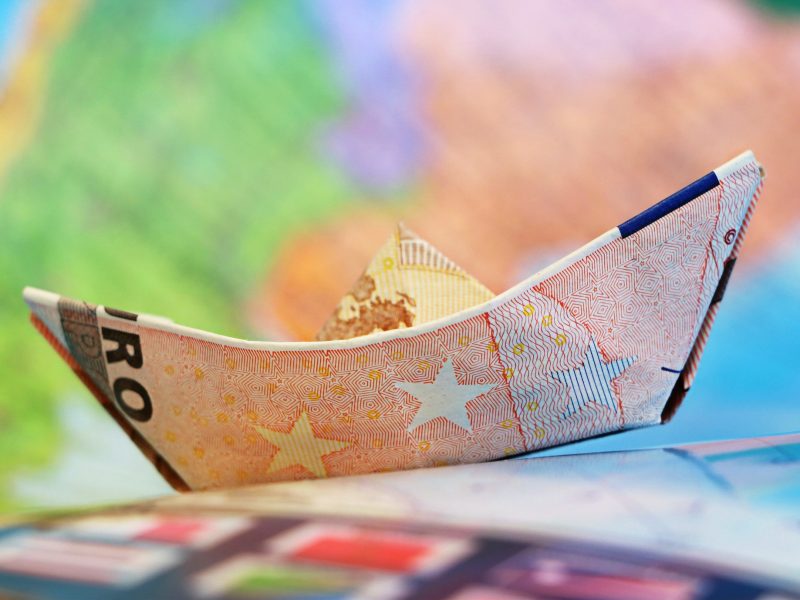 How to defend against record inflation?

The European Union is coping with a record rate of inflation. In December 2021, it exceeded the... 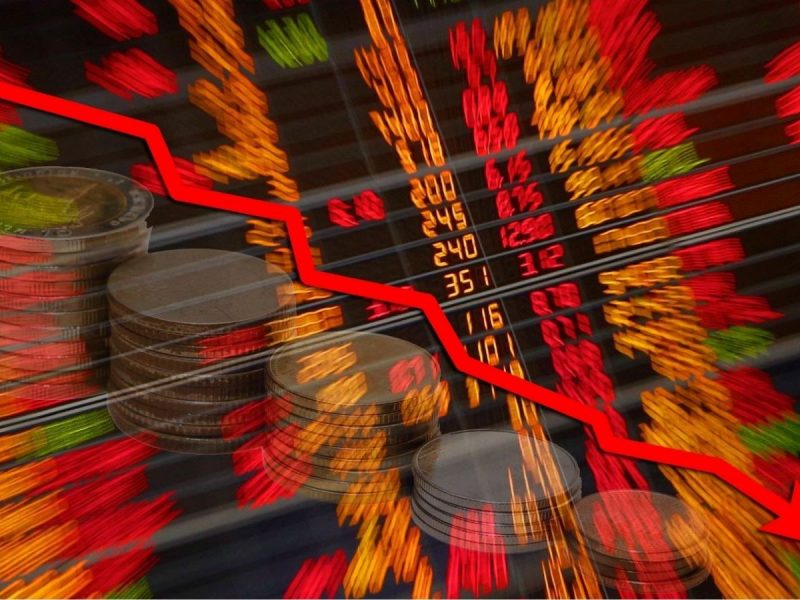 DIDI is a Chinese giant and a dominant player in the Chinese shared transport market (such as... 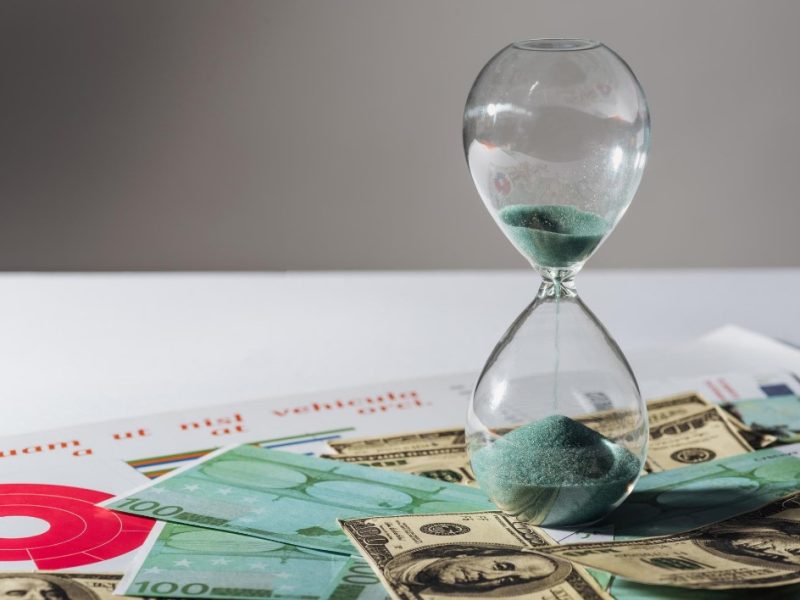 Rising inflation has been talked about and written almost everywhere in recent months. It is...